Challenge:
The customer’s objective was to obtain spherical wax particles less than 100 microns that would flow well in their end application from large particulates of wax. The large incoming particulates were irregular in shape and size; because these particles were used in an automotive application as a lubricant, the final specifications were crucial.

AVEKA Solution:
AVEKA suggested melt spraying the wax with high temperature atomization air. AVEKA melted the large particulates in a jacked tank and then air atomized the molten material into a chamber where the particles were cooled and collected. Initial trials resulted in too large or oblong particles, but after many alterations to the melt temperatures, feed rates and atomization air temperatures, AVEKA achieved the optimal particle shape. The product was then screened to achieve a tighter particle size distribution, resulting in an ideal material for the customer. 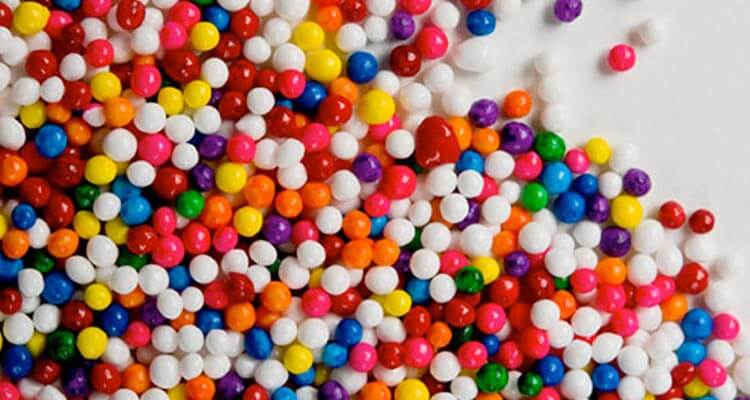 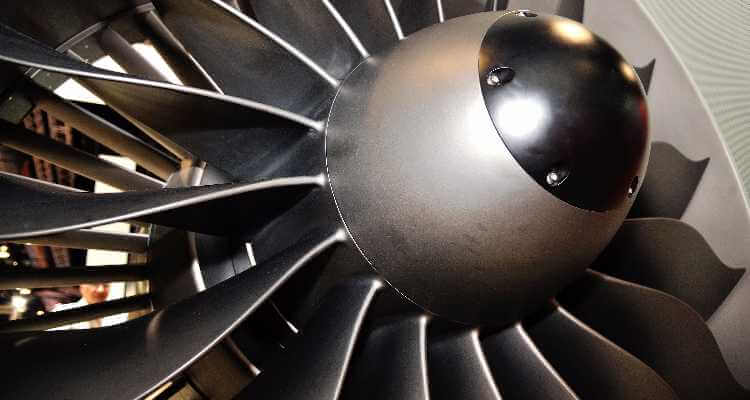