Our History Our People Our Locations

AVEKA was founded in 1994 with the divestiture of 3M’s Fine Particle Pilot Plant. The original facility was setup as the 3M Toner Pilot Plant and converted to general powder processing in 1986. Willie Hendrickson managed it for 3M and then had the opportunity to acquire the space and equipment and establish it as AVEKA in 1994. The name AVEKA (ä vee’ kä) is derived from the Norwegian word “Avikka” which means to deviate (as to deviate, or depart from 3M). To our surprise we also found it is a Hebrew word for “dust.”

AVEKA Inc. was founded in Woodbury, Minnesota by CEO Willie Hendrickson with a divestiture and acquisition of 3M's powder processing pilot plant.

AVEKA Manufacturing was founded in Fredericksburg, Iowa with the purchase of AMPI's cheese processing facility.

Cresco Food Technologies was founded in Cresco, Iowa with the purchase of a Foremost Farm's food facility.

Cima Nanotech founded as an AVEKA spin off

Vision Pharma was founded with AVEKA as a Founding Partner. Interest was sold to current shareholders in 2011.

AVEKA Nutra Processing was founded in Waukon, Iowa with the purchase of Foremost Farm's food facility. 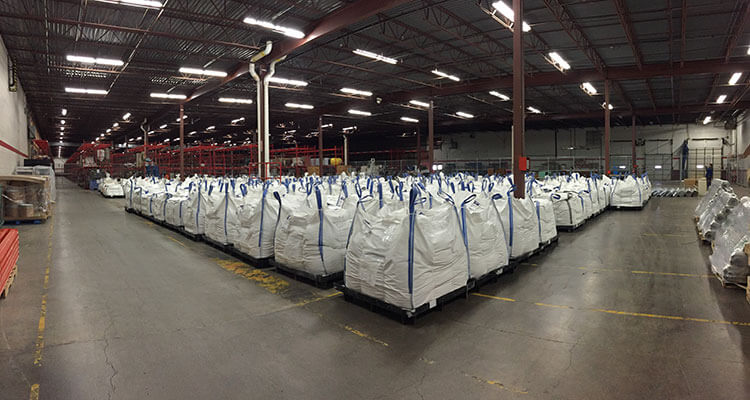